The History of Dentistry

Did you know that dentistry has been evolving for thousands of years? We’ll go over the field’s humble beginnings and how your favorite dental tools came to be.

The Origins in Ancient Times

Humans have been figuring out ways to maintain their oral health for thousands of years, with the earliest texts on the subject dating back to 3000 BCE. Historians and archaeologists have all concluded that ancient Egyptians, Romans, and Etruscans all used dental tools similar to our modern toothbrushes and toothpaste, including chewing sticks and toothpowders with ingredients like ash and bones. The ancient Chinese also developed toothpowders with more refreshing ingredients like ginger and mint. 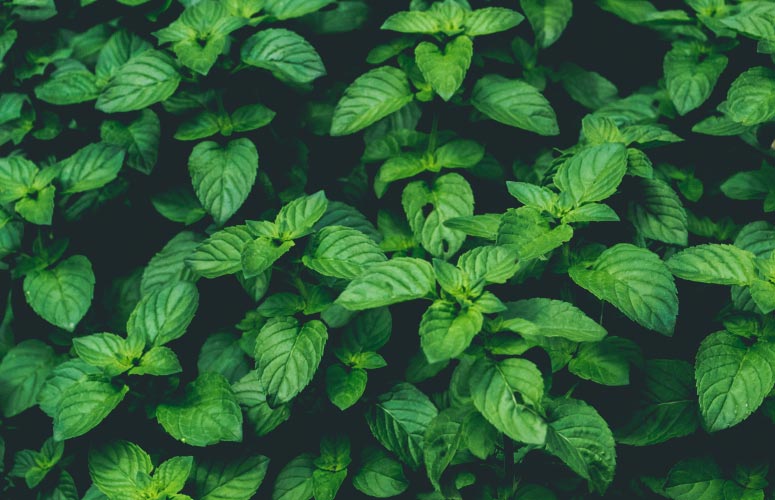 Albucasis, a prominent Arabic surgeon, invented what might be the first professional dental tool to remove tartar. He detailed it in his book on surgery around 1000 AD, about 800 years before the first modern toothbrush was invented in England. It had pig hair for bristles!

The Birth of Modern Dentistry

It wasn’t until 1728 when a French physician named Pierre Fauchard published a groundbreaking text called The Surgical Dentist that dentistry truly became a new medical field. In his text, Fauchard explained the symptoms of various oral health issues as well as treatments for them, including but not limited to: oral surgery, orthodontics, and gum cleanings. From there, specific tools to alleviate oral health issues were on a rapid rise. Less than a century later, dental floss was invented. Gone were the days that people just received dental treatments when they visited their barbers!

The Rise of Preventive Care

Although dentists were able to help their patients with existing issues, the notion that people could actually take care of their oral health in order to avoid cavities, decay, and tooth loss wasn’t taken seriously until the 20th century. In 1917, the first dental hygienist was licensed to practice in the United States, giving rise to a profession that advocated for preventative dentistry. Then, the modern toothbrush was introduced in the United States in 1938, and more households began to practice better oral health habits.

We Offer the Latest & Greatest in Dental Care!

Dentistry has come a long way since 3000 BCE. Today, it’s not uncommon to see dental offices look more like spas as dentists strive to deliver precise, individualized care while taking their patients’ comfort into consideration as well. One such office is right here at Riverstone Dental Care, where you can find comfortable, affordable dentistry and the latest technology that delivers high-quality care for the whole family. Contact us to schedule an appointment today!

Let us help your family smile!